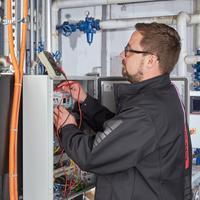 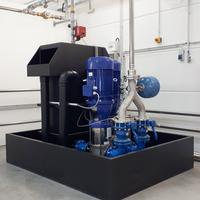 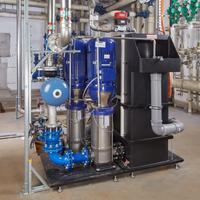 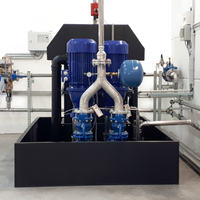 Drinking water separation stations serve to keep drinking water clean and protect it from contamination, as prescribed by the Drinking Water Ordinance DIN 1988-600.

By the way: In case of non-compliance with the Drinking Water Ordinance, the operator is liable for consequences such as illness or death of people!

Not found what you were looking for?
Use the CWS search.
Last pages visited: